Is influenced by its European (Italian, Spanish, Portuguese, and French), West African, and Native American traditions. Venezuelan cuisine varies greatly from one region to another. Food staples include corn, rice, plantains, yams, beans and several meats. Potatoes, tomatoes, onions, eggplants, squashes, spinach and zucchini are also common sides in the Venezuelan diet. Ají dulce and papelón are found in most recipes. Worcestershire sauce is also used a frequently in stews. Venezuela is also characterized for having large variety of white cheese (queso blanco), usually name by geographical region.

An empanada is a fried or baked turnover in the shape of a half-moon made with flour dough or corn flour dough. You can stuff them with any number of things.

Empanadas are named after the Spanish verb ’empanar’ which means to coat or wrap in bread.

Most Latin-American countries have their own version of empanadas but Venezuelan empanadas are the best. Well… okay! I might be a little bias, but seriously they are delicious. Basically, a Venezuelan empanada is made with a corn dough, then stuff it with anything you can imagine (chicken, meat, cheeses, chorizo), and then deep-fried.

The corn dough has a wonderful texture. It also soaks up less grease than fried empanadas made with flour dough. 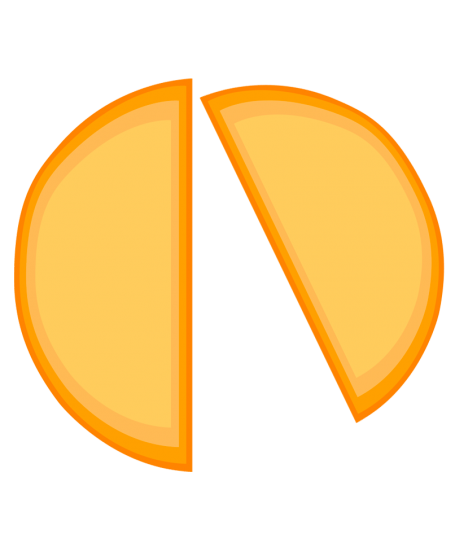